Get fresh music recommendations delivered to your inbox every Friday.

Why You Should Be Happy 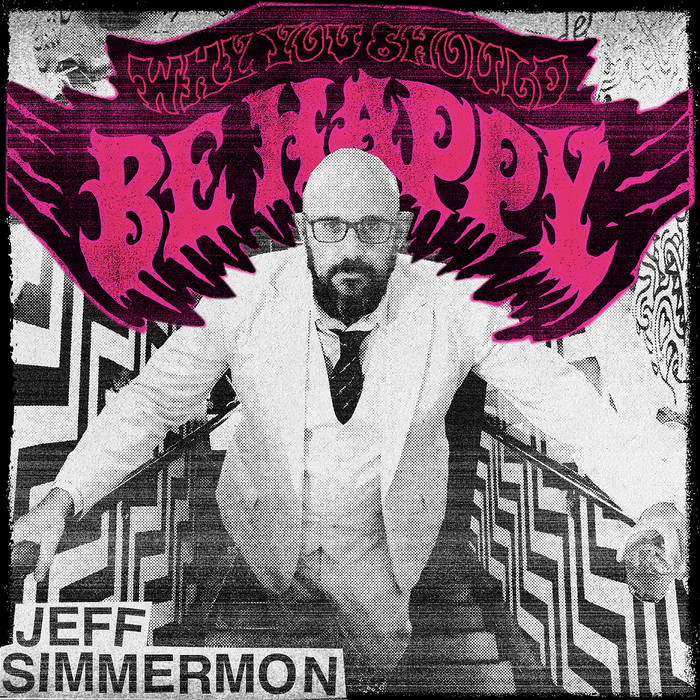 Jeff Simmermon is a storyteller and standup comic whose stories have appeared on Risk!, This American Life, The Moth's podcast, PBS' "Stories From the Stage" and in written form on The Paris Review Daily. His album And I Am Not Lying was released in June of 2017 and reached #1 on the iTunes comedy charts. It was pressed onto pink vinyl and is distributed by Dischord Records. ... more

Bandcamp Daily  your guide to the world of Bandcamp